Plunge into the heart of the Acadian History and culture

We offer the opportunity to experience the exact locations where the forefathers landed and transplanted seventeenth century France into the new lands of this continent. New France begins here in Acadie!

We owe so much to fascinating historical figures like Champlain and his contemporaries, who have left us documented evidence of our noble beginings as a people of Canada. Indeed, we can rejoice at the fact that the French explorers and his fellow artisans established a good relationship between themselves as 'new settlers' in a totally different environment.  Amazingly, friendly rapports between themselves, the visitors and the Natives, their hosts would rapidly bring on, equal partnering and sharing of the land and waterways contributed to everlasting alliances in the future.

As most people around the globe will attest, nothing could ever bring people closer together then to share great food and hospitality at once! In Canada, this historical pride has a name, it started here in Port Royal by the sieur de Champlain himself! It was called; ''l'Ordre du Bon Temps'' or "The Order of Good Cheer" 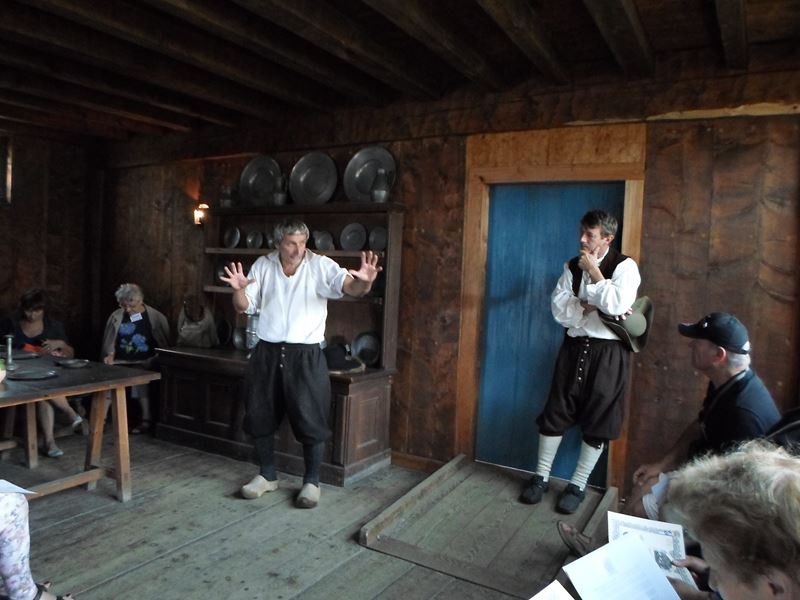 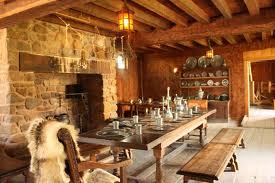 Four centuries after its creation, one can still embrace the human principles of solidarity as well as the joy of becoming a "member" of the oldest social club in North America. Receive your personalized certificates when you attend with Novacadie Tours!

It was brought to my attention many times during my career as a Heritage guide, that the History pertaining to the Acadian culture, to previous generations of French Louisianians, may not have been carried out thoroughly, by the school institutions, if it was at all... 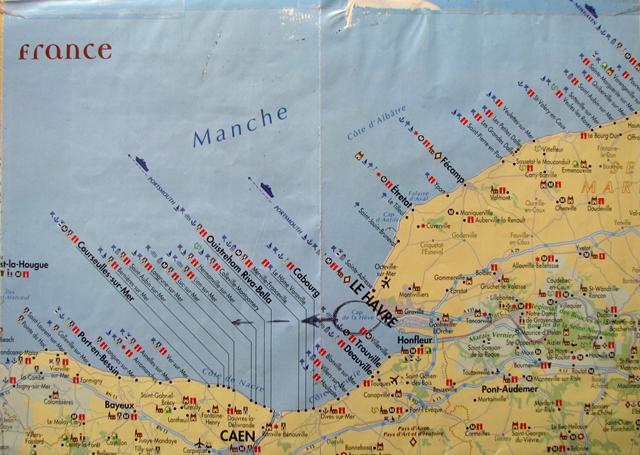 No surprises there, it does not seem to have been part of the school curicullum in many places of the world just yet. As for the Louisiana context, it was requested that some simple yet effective remedy be presented during what was then, a most appropriate year in which Louisiana, was celebrating the 300th anniversary of its French Heritage, and the second Acadian World Congress (C.M.A.) back in 1999.

So, this little text aimed at presenting a condensed overview of this special place that exists in the hearts of millions all over the world. This Acadie of a new millennium and all its inheritance reveals itself to the world with its prettiest charms...


A place so mysteriously beautiful and yet so unknown…

If you will, come with me and let's open the book of time as we glimpse at Acadie's very beginnings, to present days;

It is on the Nova Scotia peninsula that we see the first signs of its existence, well over 400 years ago. This magnificent and most easterly province of the Canadian Maritimes is where the first French explorers, gentlemen and artisans have landed all the hopes of their hearts and undertook to start all over, in the "New World"... To be precise, after nearly two months of travel on rough seas, La Have, Nova Scotia is where the men kneeled and embraced the soil, for they had finally touched what until then, was but a dream...

Regardless of the names given at various epoch, the territory remains the same, the mysterious beauty of Acadie shines like a star in the ages... 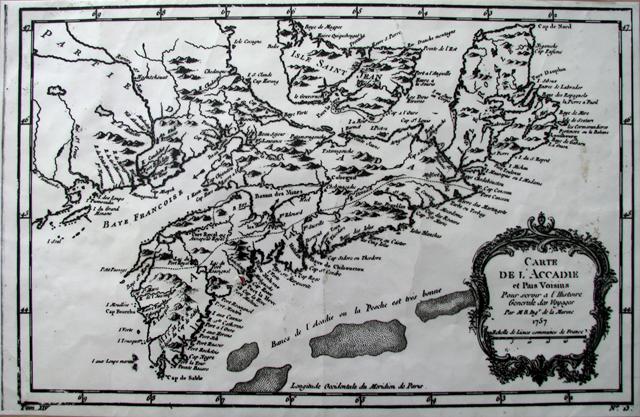 One may suspect that the Basque and Breton fishermen, who had clandestinely scanned the great fishing banks of Nova Scotia and Newfoundland since the mid fifteen hundreds, had long earned the trust from the aboriginals of the area known as Mi'kmaq Indians. Few written records of that exciting era exist, except some fascinating hieroglyphs carved on rocks at Kedjimkujik, N.S. Needless to say, no version of our Canadian History would be proper if the "First Nation" of its huge territory was not spoken of, as the initial settler.

As little as we know on the Mi'kmaq Culture, we now know that these people are descendants of the Paleo-Indian. People who have left us, beneath layers of earth by the Bay
of Cobequit, N.S. artefacts dating to 10,600 years back in time.
(Débert, N.S.) Their organized presence in this region of America this far back in time made the scholars rethink the notions of the "old" versus the "new" world... Somehow, for you and I, knowing their heritage to be ever so deeply rooted in time through immemorial traditions and relations with the land, surely has to make us save a special place for the Aboriginals.

The French people will most definitely learn from observing them in their customs and lifestyles. Located in parts of Maine, Nova Scotia, New Brunswick and the Gaspé Peninsula, the Mi'kmaws form a "family" or tribe of the Grand Algonkian Nation. In a uniquely spoken language, they referred their areas in specific terms of their own.

The Acadians imprisoned on Georges Island in Halifax. The link, below, opens to the Internet page of Les Amis de Grand Pré. In the column to the right, you first see the link to the French article by Ronnie-Gilles LeBlanc & then to his table listing the households. Below that, inside the red box, is the English translation of both documents. (For the translation, Ronnie-Gilles provided me with a few corrections to his original French article.) The site also contains links to many other pieces & sites you might like, including an item on Caraquet.

The Acadian refugees at Camp de l’Espérance on the Miramichi River. Four files, 2 in English, 2 in French. Each pair includes the article itself and a table showing the families. (The French version is Ronnie-Gilles LeBlanc’s revised edition of his original publication, while the English version is my translation of this new edition. Ronnie-Gilles worked with me on the translation.)

This third item might interest you too. It is about the company of Acadian soldiers that participated in the unsuccessful attempt to extend the American Revolution to the present-day Maritime Provinces of Canada, in 1776. (The so-called Eddy Rebellion.) Their main military engagement was an unsuccessful attack on Fort Beauséjour, in the area of the former Beaubassin.